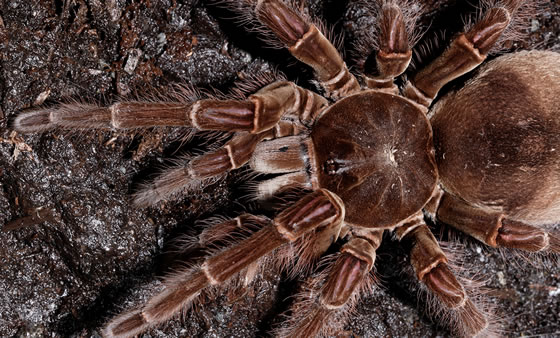 A 20 foot long, one tonne giant Nile crocodile called the Burundi region of Africa his home and has allegedly claimed over three hundred victims in the span of ten years. Burundi is a small state nestled between Tanzania and The Democratic Republic of the Congo. Gustave travels between the Ruzizi River and Lake Tanganyika
Read More 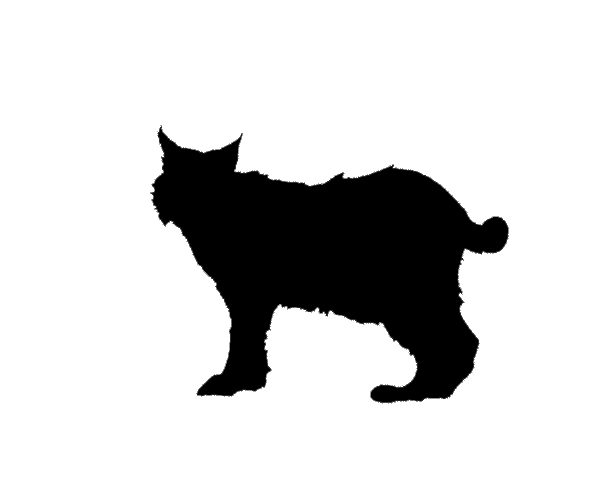